Paris coat of arms contains a ship which represents the Nautes corporation (Gallic water merchants). Very powerful during the Antiquity and the Middle Ages, this corporation directed the municipality. Its background is red and blue, refering to the Hundred Years War (14th century). The golden lily flowers on the blue part symbolize the monarchy power. Different ornaments surrond the central coat of arms. Below, the Légion d’Honneur (highest French honorary decoration), the 1914-1918 War Cross and the Liberation Cross. The coat of arms is surmounted by a 5-tower gold wall crown, reminiscent of the ancient fortified city. Oak and laurel branches surround the coat of arms and symbolize the city heroic behavior throughout its history.

Paris motto, « Fluctuat nec mergitur », is written on its coat of arms. It means « it is beaten by the waves but never sinks » refering to the ship. 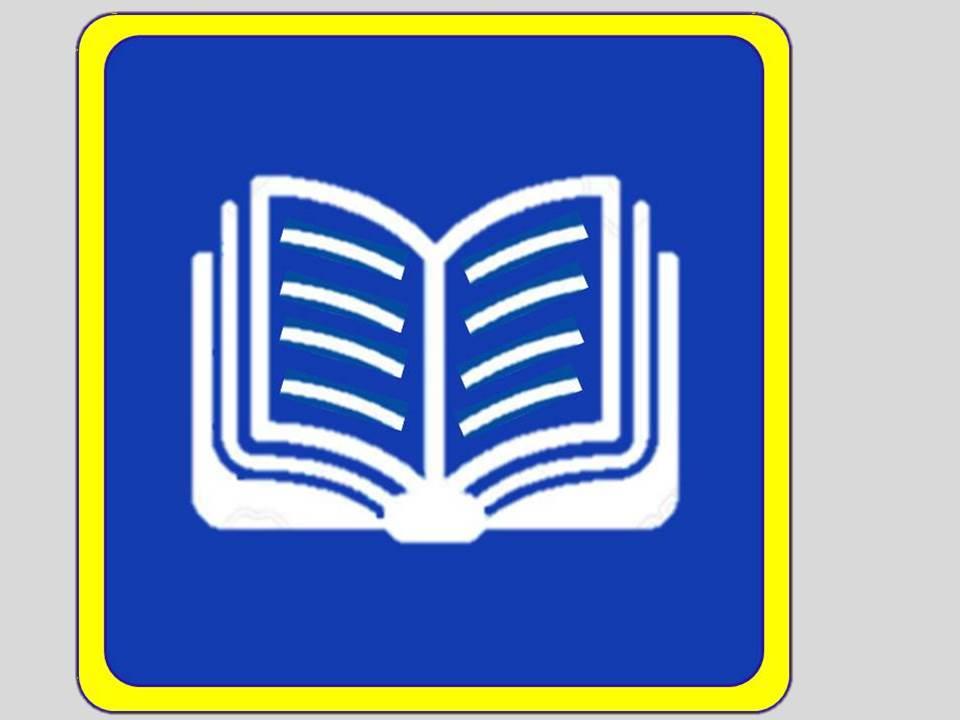 According to some sources, the city foundation at the current location of Paris could date back to the 3rd century BC.

The first official mention of a city dates from the Gallo-Roman era. In 53 BC, the Romans seized this city and renamed it Lutèce.

In the 4th century, Clovis chose Parisii city (formerly Lutèce) as France kingdoms capital and the city would be called Paris.

Paris city has grown in importance over centuries thanks to trade and to its central geographic location. At that time, the city was fortified by Philippe Auguste.

Before the Black Death epidemic (1348), Paris was the most populous city in Europe.

In 1528, Paris was again the largest city in the Christian World. At that time, François Ier established his official residence there. Paris had a considerable commercial, intellectual and religious influence.

Nevertheless, people poverty associated with new ideas emergence (Enlightenment current of thought) led the people to rise up against the monarchy: it is the « Révolution ». On July 14,1789, the French attacked the Basstille prison, a symbol of absolute power. This date was subsequently chosen for the French National Holiday.

On September 3, 1791, the first French Constitution was promulgated and the Republic was proclaimed on August 10, 1792.

On November 9, 1799, General Napoleon Bonaparte took power and established a consulate. For 15 years, Paris experienced a great expansion, marked, in particular, by the construction of the Arc de Triomphe (more information here).

In 1851, a second coup d’état brought Napoleon III to power. The latter and the prefect of Paris city, Baron Haussmann, were at the origin of great architectural and urban changes stil visible today (Haussmanian buildings in particular).

The universal exhibition of 1899 took place in Paris and allowed the city to shine around the world. It was also on thos occasion that the Eiffel Tower was built (more information here).

During the Second World War, between 1940 and 1944, Paris was occupied by the Germans. Following the successful landing in Normandy, the capital was liberated by the Allied forces on August 25, 1944.

Since the end of the war, Paris is one of the world’s favorite destination for tourists because of its very important historical and cultural heritage. 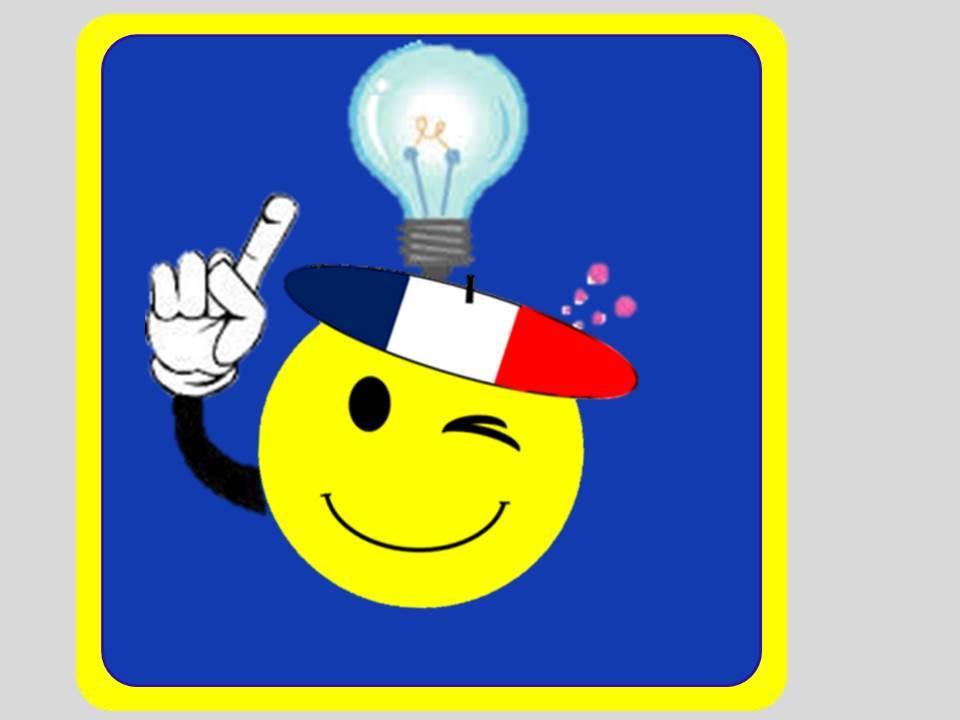 The city of Paris is an exception in France. Indeed, it is both a city and a department. To facilitate its administrative management, the city was first divided into 12 districts in 1795. It was later divided into 20 districts during Napoleon III reign in 1859. The districts are numbered from 1 to 20 starting from Paris center and following a clockwise spiral (see illustration below). Each district has a special atmosphere due to its history. 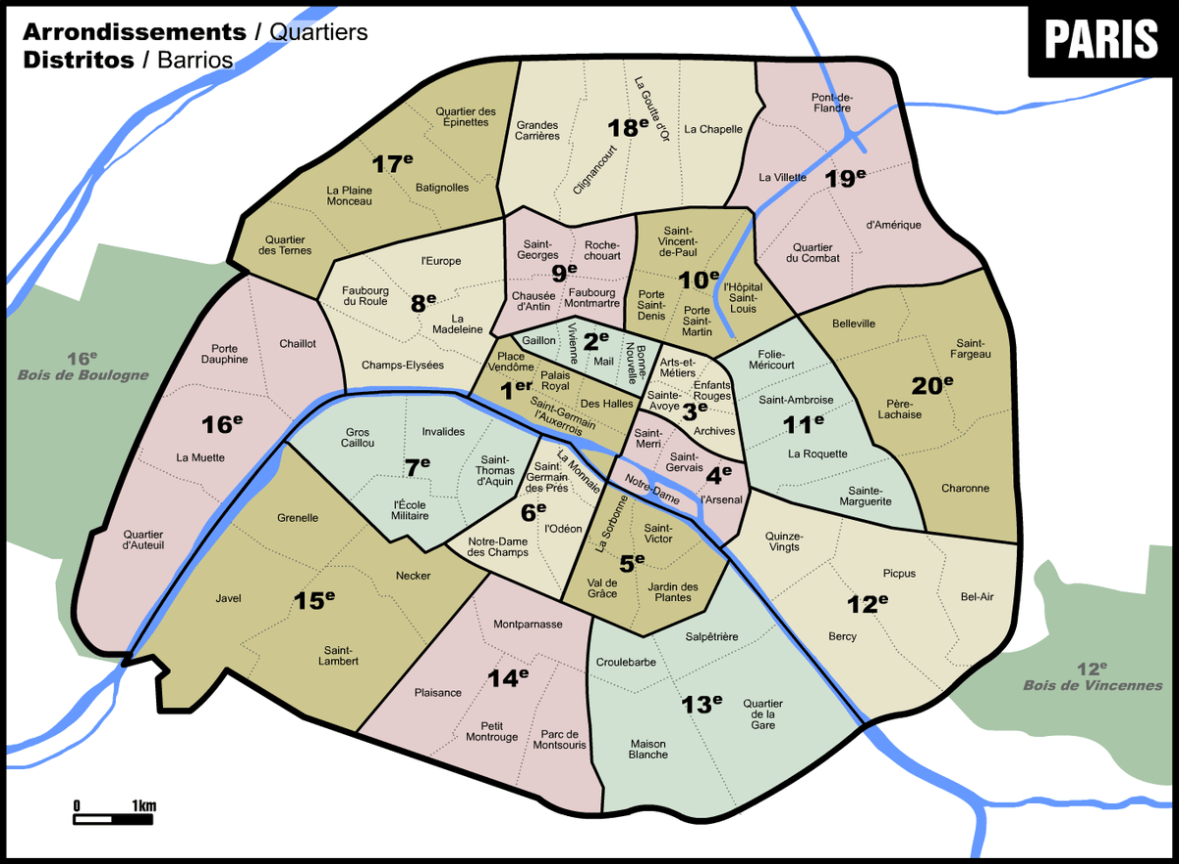 The French are used to talk about the « right bank » (« rive droite ») and the « left bank » (« rive gauche ») of the Seine. The « left bank » corresponds to the part of Paris located south of the Seine and the « right bank » to that located to the north. « Left » and « right » adjectives were chosen following the Seine current direction, which runs from east to west. Historically, Paris northern part corresponded to « the City » and the southern par to « the University » as the Sorbonne (famous French University) is on this side. The « right bank » is reputed to be more sophisticated and conservative, while the « left bank » is more artistic and bohemian. The Seine islands do not belong to either of the two « banks ». 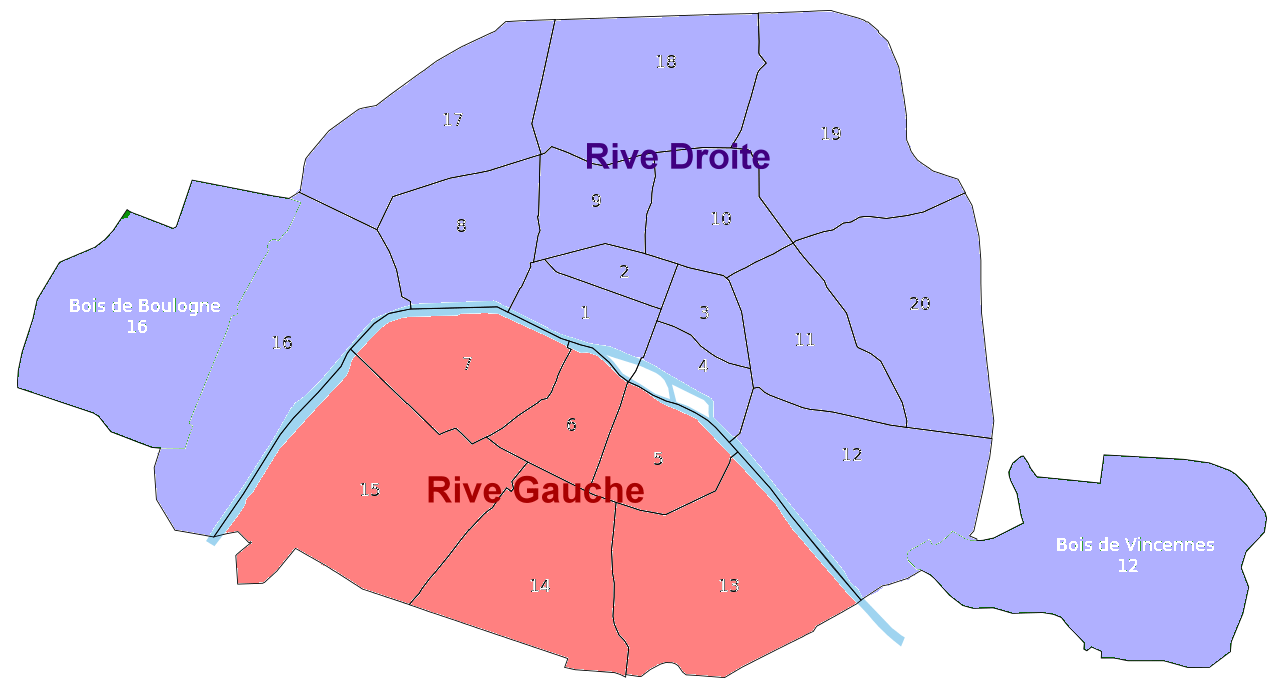 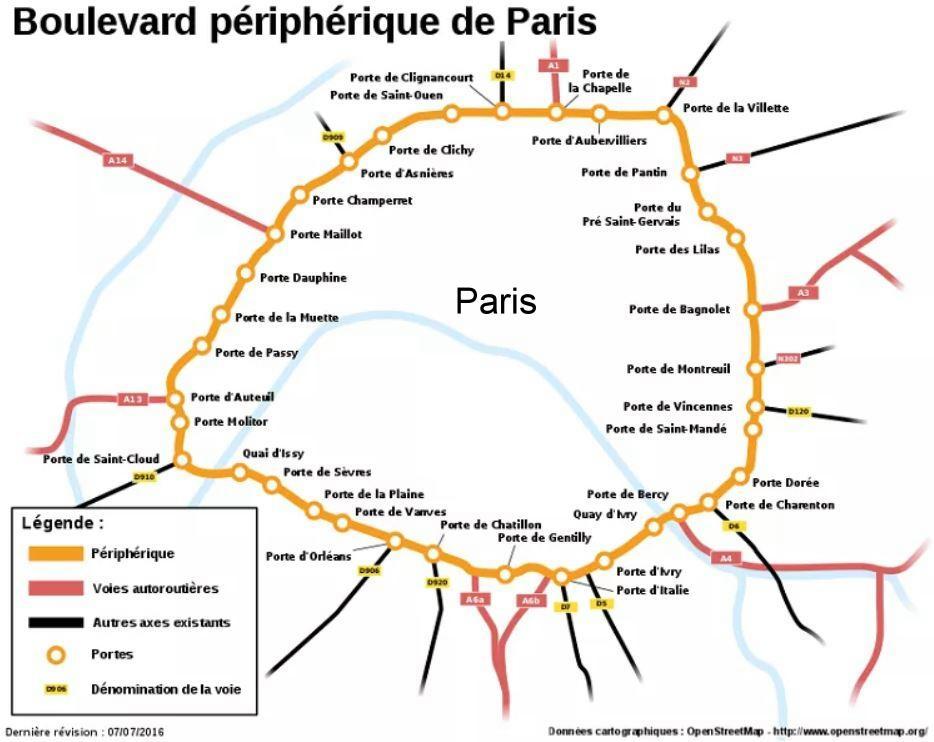 Traffic is very dense on the Boulevard Périphérique. One of its pecularities is that vehicles entering have the priority over those already on it ont the contrary of other French expressway. 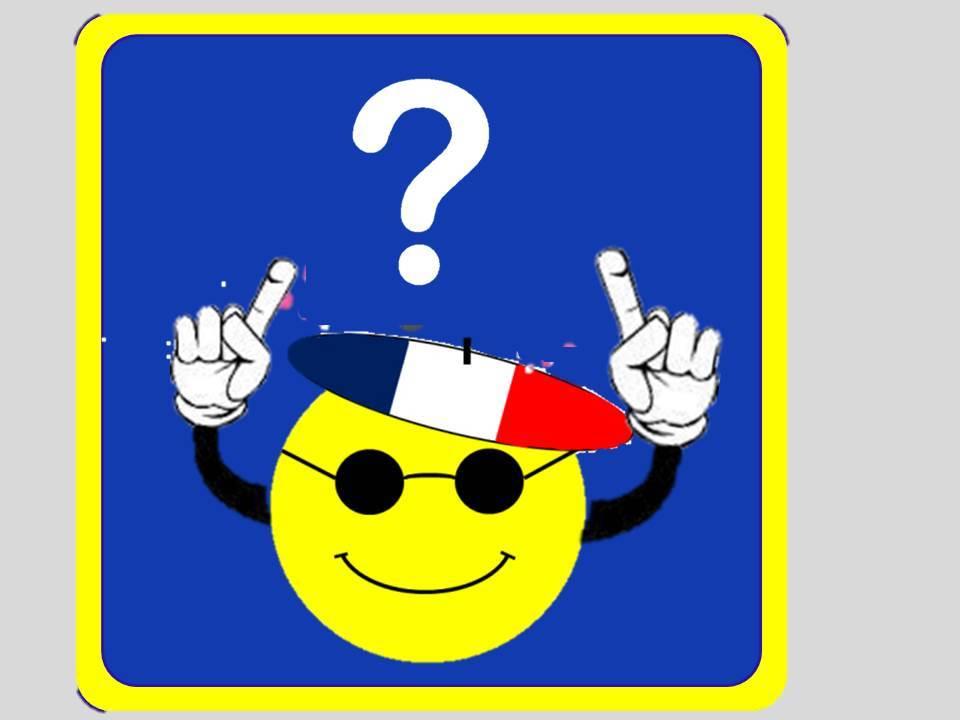 The city of Paris is often called the « City of Lights » because it was the first city to be equipped with a public lighting system. This nickname dates back to the 17th century, under Louis XIV reign. In order to reduce night crimes in the city, the Parisian police chief at the time, Nicolas de La Reynie, decided to install public lighting in the city during winter. First made up of torches and lanterns, the public lighting of Paris will then provided by oil lamps before electricity replaces this system.

The city of Paris is under the protection of Sainte-Geneviève, who would have pushed back Attila and the Huns of the city in the 5th century thanks to her prayers. 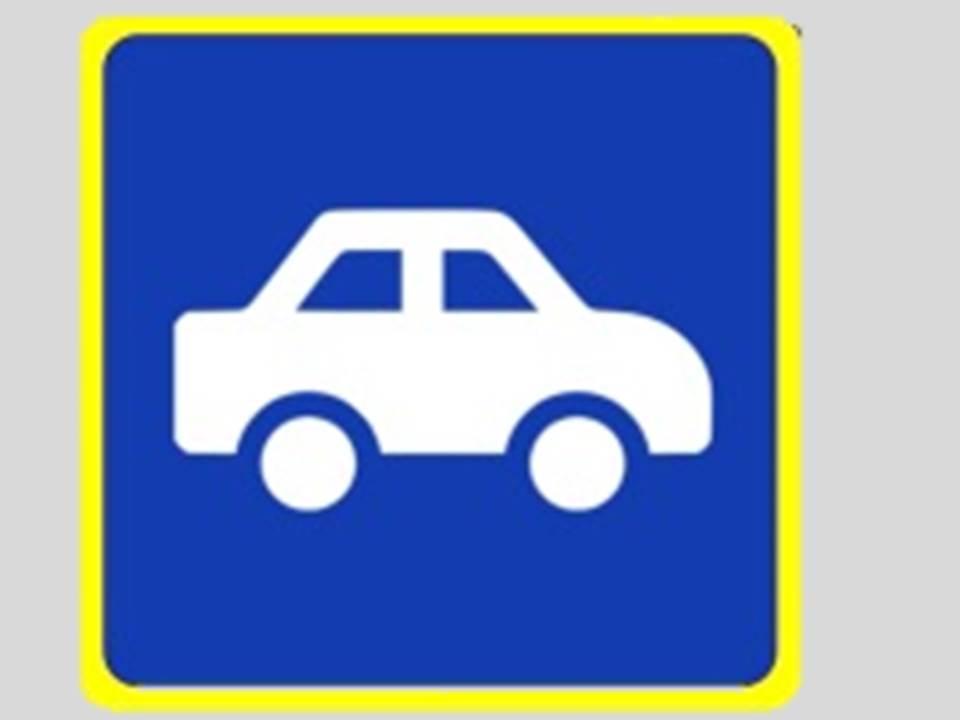 Many paid car parks are available in Paris to facilitate car travel. 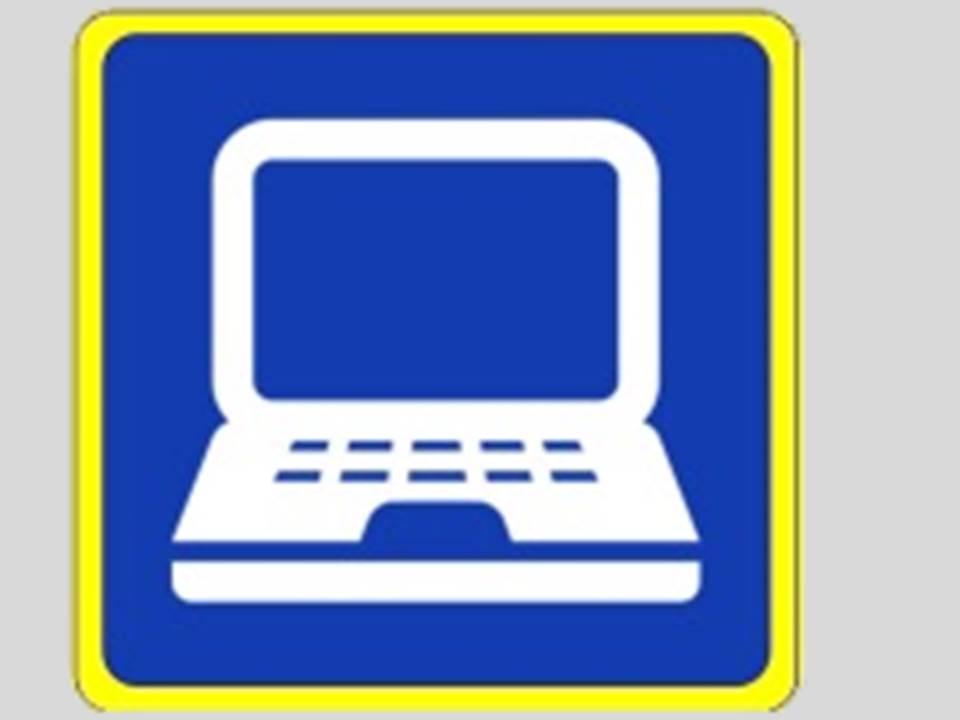 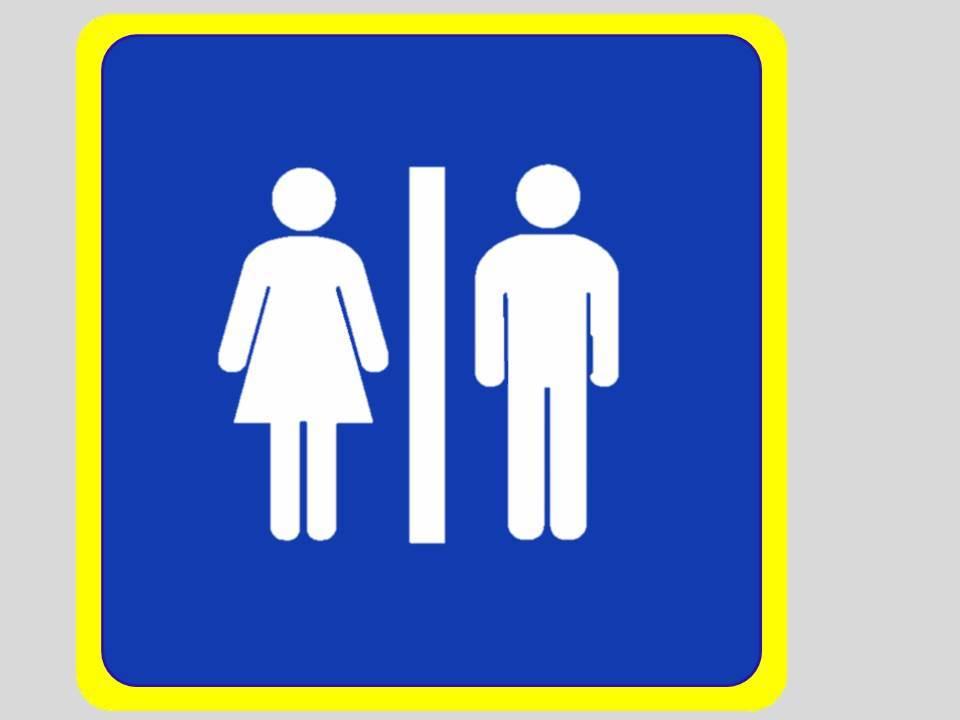 The city of Paris has many public toilets distributed throughout the city. They are all accessible to people with reduced mobility. 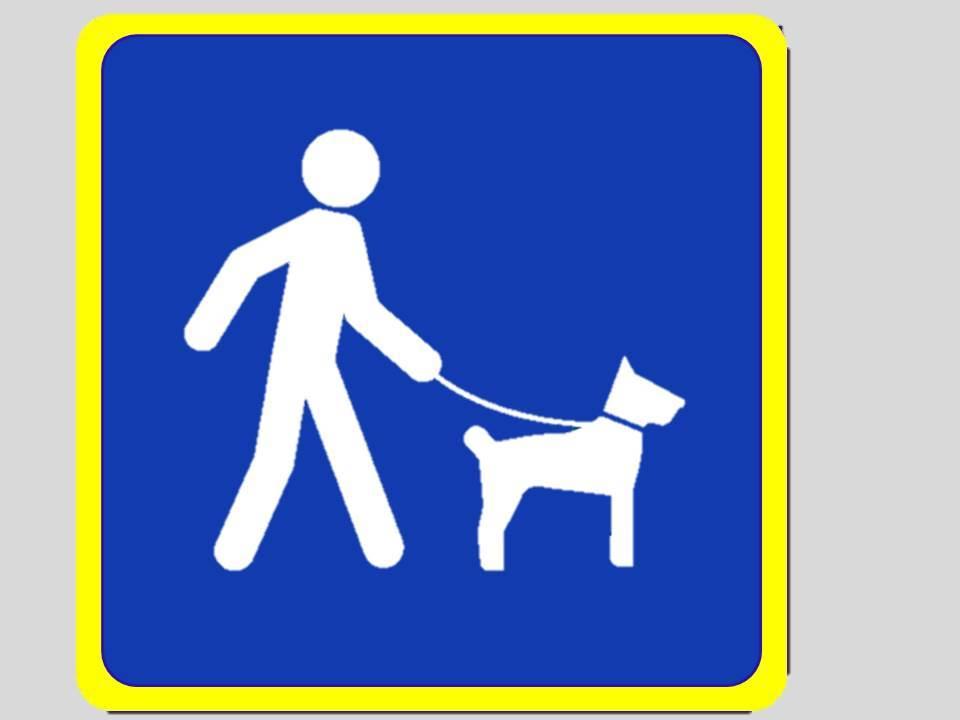 To walk your dog without a leash, go to the Denfert-Rochereau caniparc. It is open 24 hours a day.

An interactive map of Parisian « dogfriendly » spaces is available here.

Animal care or pension services exist in Paris. They can be useful while visiting places where animals are not allowed. 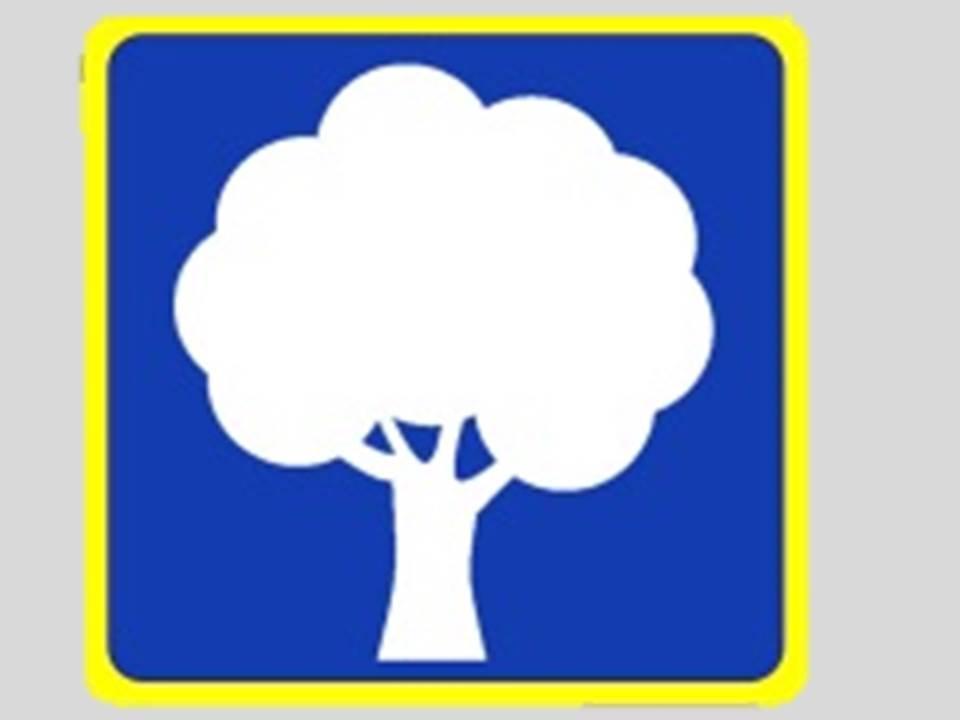 The city of Paris has many parks and gardens, allowing you to take a bucolic break between two tourist sites visits.

Small list of the most popular places for tourists:

In addition to Parisian gardens and parks, the nearby suburbs also offer green spaces, accessible by public transport, such as: 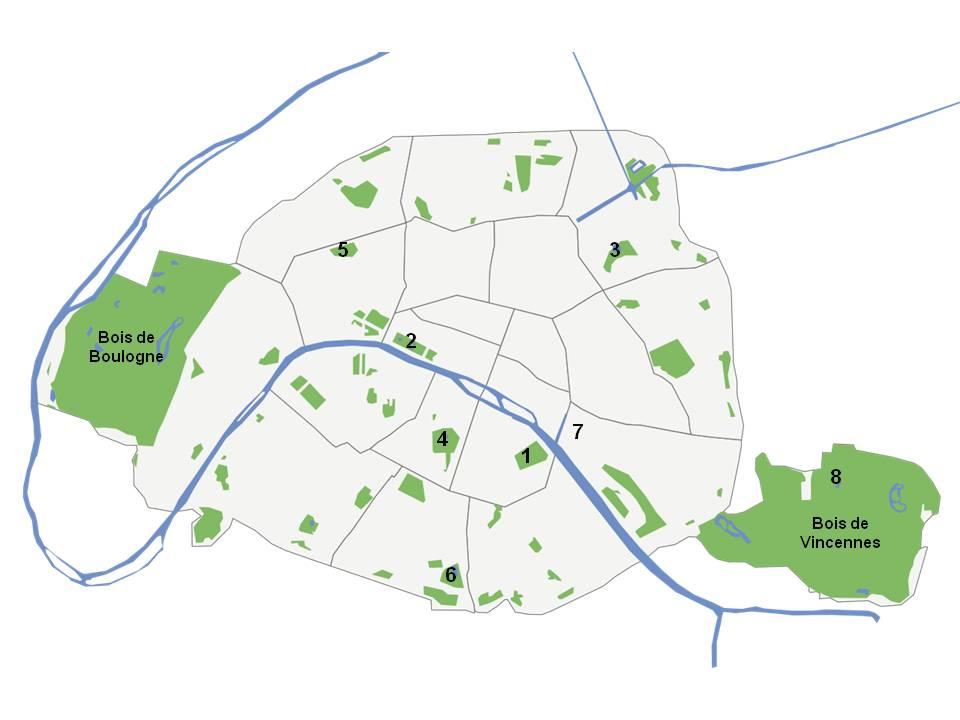 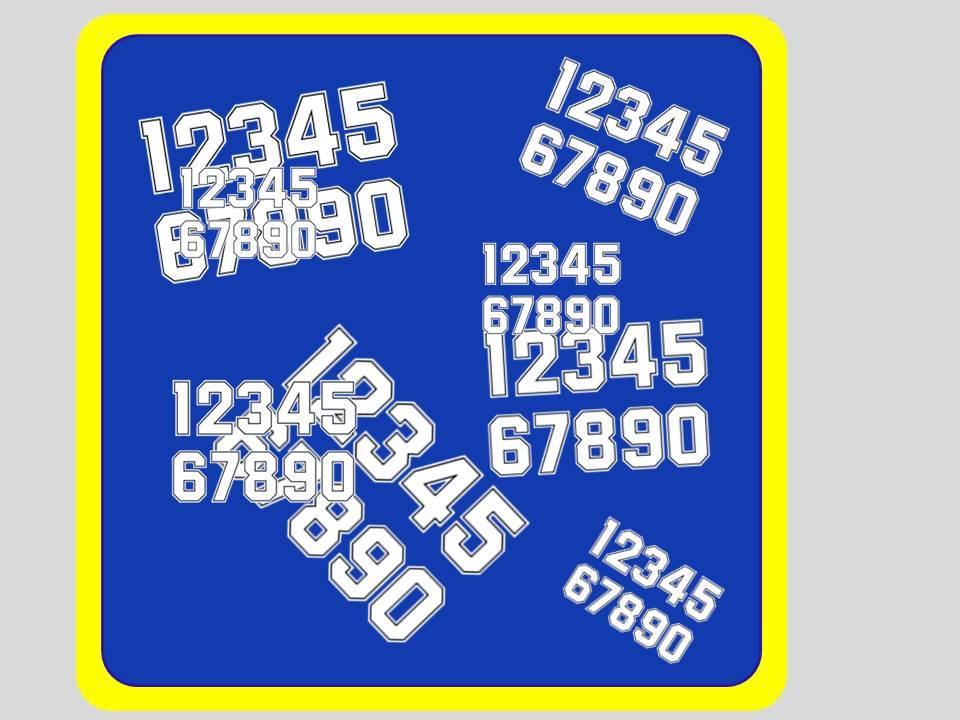 In 2017, the city of Paris had more than 2 million inhabitants.

In the world, 30 different cities bear the name of Paris.

The city of Paris is often associated with pigeons, and for a good reason, more than 90,000 of them live in the capital.

The Parisians newsstands, recognizable by their characteristic shape and their dark green color, are symbols of the capital. There are 328 of them in the city.

More than 1,000 boxes of secondhand booksellers are displayed on the Seine quays.

There is a great disparity in size between Paris districts. The smallest on is the 2nd, which covers 99 ha. The largest one is the 15th with an area of 848 ha.

Paris smallest street measures 5.75 m, it is rue des Degrès in the 2nd district. In contrast, the longest Parisian street is rue Vaugirard, which stretches for 4.36 km.

Gare du Nord, which handles 700,000 travelers a day (200 millions travelers a year), is the largest European station in terms of passenger traffic. It also holds the 3rd place in the world, behind Tokyo and Chicago stations.

The Boulevard Périphérique, which surrounds the city of Paris, is 35.04 km long. It is used by more than 1 million vehicles every day, or 2% of the French traffic.

The city of Paris sidewalks cover 2,900 km, more than Paris-Moscow distance by road.

It takes 2 hours and 15 minutes to cross Paris from north (Porte de la Chapelle) to south (Porte d’Orléans) on foot.

France is renowned for its gastronomy and 101 starred restaurants are located in its capital.

The city of Paris heritage includes 463 parks and gardens and 487,000 trees. Among them, the oldest tree is 417 years old. It is located in Square René Viviani in the 5th district.

The first department store in the world opened in 1852 in Paris, it is the Bon Marché. It still exists today and is located in the 7th district.

Since the end of the 19th century, 2,800 French songs have been written about the city of Paris.

Paris is the most visited capital in the world with more than 30 millions visitors every year.